Is Adrenal Fatigue a Myth?

Adrenal fatigue seems to be the answer to all of our life problems. Well that’s what people are saying on Tik Tok! What is adrenal fatigue anyway? 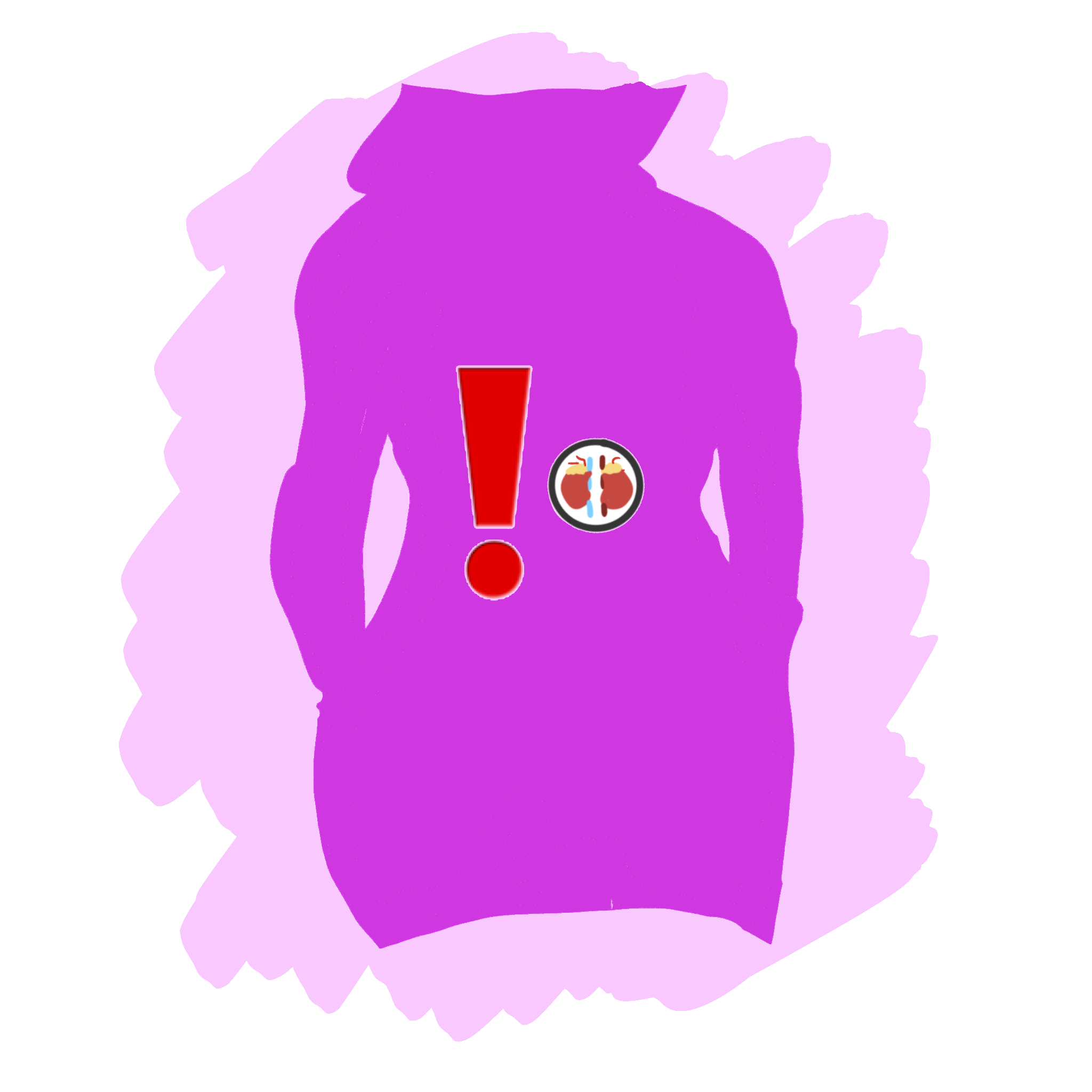 Adrenal fatigue seems to be the answer to all of our life problems. Well, that’s what people are saying on Tik Tok! What is adrenal fatigue anyway?

Adrenal fatigue, as of yet, is not an accepted medical diagnosis. It is a layman's term for a collection of nonspecific symptoms, such as body aches, fatigue, nervousness, sleep disturbances, and digestive problems.

I’m sure you have heard repeatedly on the internet how everything can be solved by addressing adrenal fatigue. I’ve seen many videos entitled: “How I’m Healing My Adrenals” or “10 Signs of Adrenal Fatigue”. Many physicians, including expert endocrinologists, are sure that adrenal fatigue is a medical myth. Let’s dive into it!

What Are Adrenal Glands And Adrenal Fatigue?

Your adrenal glands are two egg-shaped structures that sit on top of both kidneys. The different layers inside of each gland are responsible for producing sex hormones, cortisol, adrenaline, and norepinephrine.

Moreover, our adrenal glands produce various hormones essential for normal body functioning. The medical term "adrenal insufficiency" refers to the insufficient production of one or more of these hormones due to an underlying disease, surgery, or other factors.

But how would a person know if the adrenal glands’ secretions are insufficient or not properly working in favour of the body? The answer is simple. Some symptoms can help an individual identify that the glands are not in the best shape and that secretions may be insufficient. These recurring symptoms include:

The adrenal cortex contains lipid storage in the form of droplets that are rich in esterified cholesterol. Cholesterol ester hydrolase can release free cholesterol from these lipid droplets. This released free cholesterol may supplement the mitochondrial cholesterol as a pregnenolone precursor. Thus, Cholesterol is used to create aldosterone, cortisol, and testosterone. These pathways are extremely important, and interruptions can lead to medical problems, but sadly, there is no such thing as adrenal fatigue.

Let’s dive into common adrenal gland disorders right away! What are adrenal-related medical problems to understand better how our glands operate and affect the body’s functions?

What Are Adrenal Gland Disorders?

When you have an adrenal gland disorder, your body makes too much or too little of one or more hormones. The symptoms depend on the type of problem you have and how much it affects the hormone levels in your body.

There are many types of adrenal gland disorders, including:

Cushing’s disease is another example of an adrenal problem characterised by excessive cortisol. This can be caused by the overproduction of cortisol via a tumor of the adrenal glands or even exogenous steroid intake (Cushing’s Syndrome). With high levels of steroids taken over time, you can eventually develop adrenal insufficiency.

Essentially, your adrenal glands are shut off because your body is getting (from the medication you take) too much of what the adrenals make. It is a negative feedback loop. You can also develop adrenal insufficiency from autoimmune conditions such as Addison’s Disease.

These are all studied and widely accepted medical conditions. Adrenal fatigue is the idea that our adrenal glands become overworked due to stress and stop producing the hormones our body needs. This phenomenon is a medical myth. This article entitled “Adrenal fatigue Does Not Exist: A Systematic Review” is a great read to get more information. Where did you first hear of adrenal fatigue?