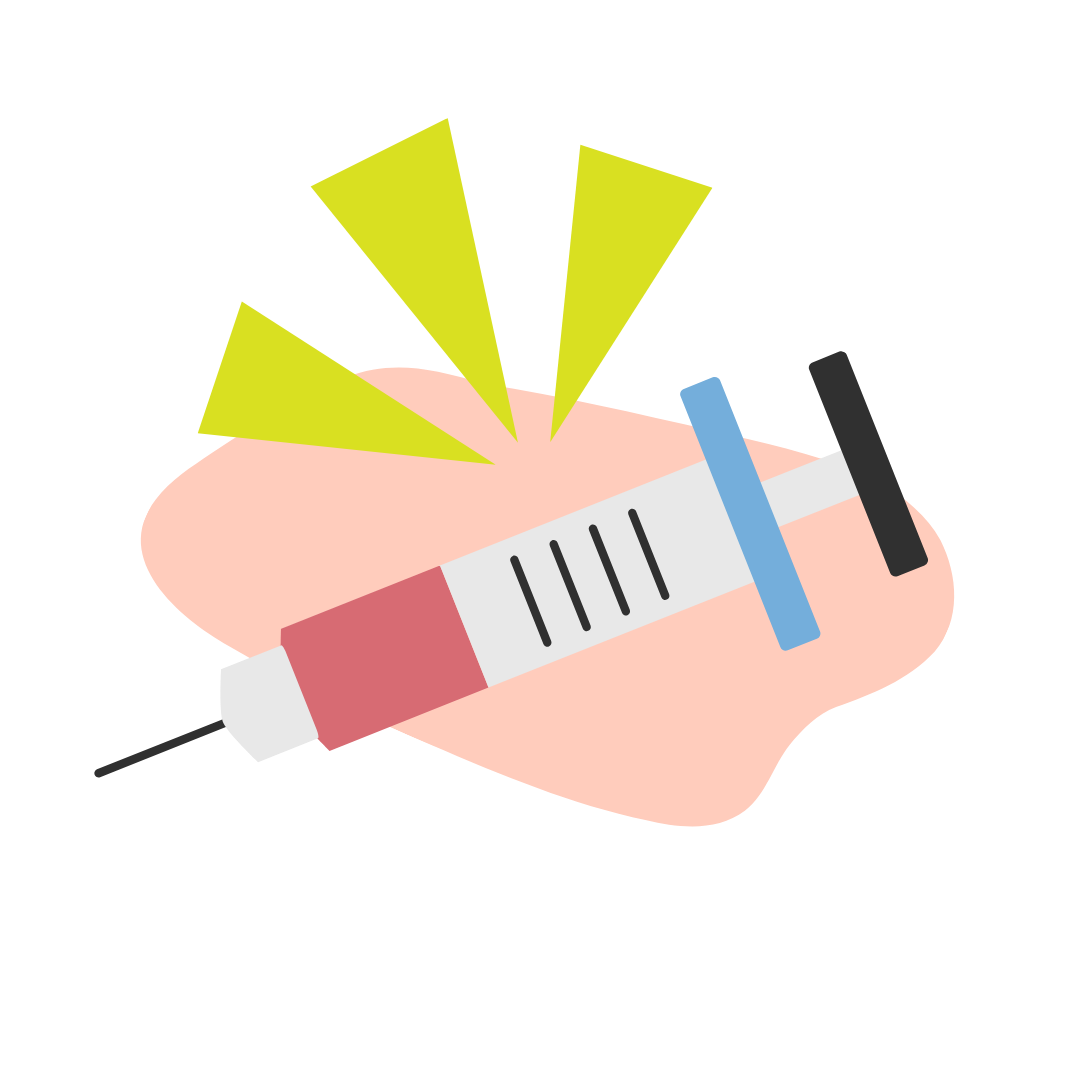 Tirzepatide is a novel medication which was initially developed for Type 2 Diabetes treatment. It has been extensively studied as part of the SURMOUNT and SURPASS Trials. The SURPASS trials were a 9-part series to study the impact of this medication for diabetes, when compared to existing treatments and placebo. So far in the SURPASS trials, it has been compared to metformin monotherapy, tirzepatide with insulin vs metformin and SGLT2 inhibitor, and compared to alternative diabetes treatments in patients with cardiovascular risk.

Tirzepatide works in a similar way to Semaglutide, also known as the brand name of Ozempic or Wegovy. It acts on the GLP-1 receptors in the stomach to delay the rate at which your stomach empties; making you feel full for longer! It also acts to decrease your appetite. Unlike Semaglutide, however, it also acts on GIP receptors to promote fullness and decrease appetite.

Now let’s dig into the SURMOUNT-1 Trial: 2400 participants were given 5mg, 10mg, 15mg or placebo in a 1:1:1:1 ratio. The medication is a once-weekly injectable and patients were treated over 72 weeks. All patients were given regular dietician lifestyle coaching sessions, meal plans to maintain a calorie deficit of 500 calories per day, and maintain 150 minutes of exercise per week. Patients had been obese for an average of 14 years prior to this study. Most striking, is that patients on the medication lost over 12% more than placebo! Side effects most reported included nausea (~30%), diarrhea (~20%), constipation, vomiting.