What are the Different Types of Bariatric Surgery?

Bariatric surgery is, broadly, altering the stomach and intestines to decrease one’s appetite and/or caloric absorption. There are many different surgical techniques used in gastric bypass in the US. 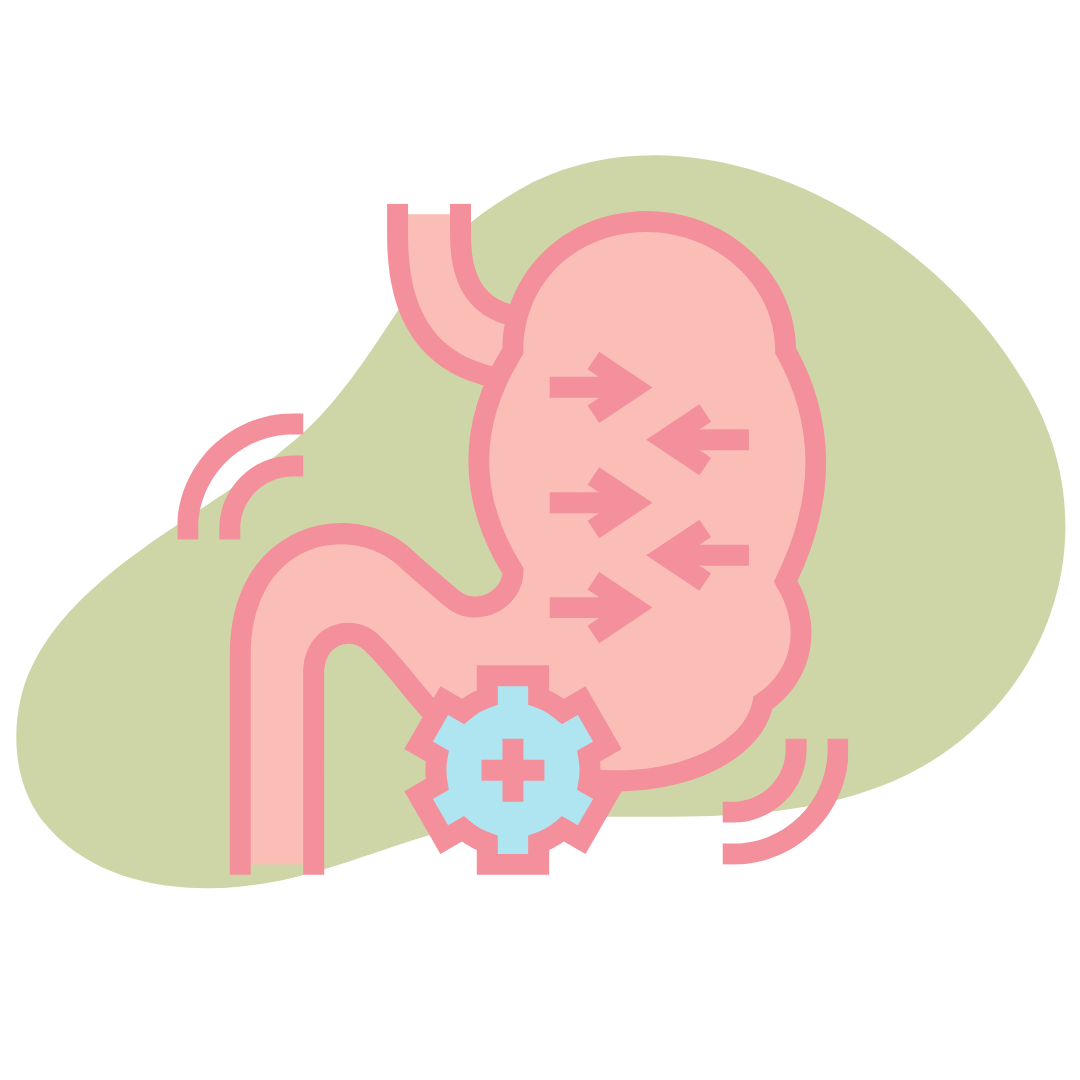 Many elements around bariatric surgery can seem overwhelming: cost, effectiveness, risks, and all the types of surgery available. Let’s do a brief overview on the differences of each.

Bariatric surgery is, broadly, altering the stomach and intestines to decrease one’s appetite and/or caloric absorption. There are many different surgical techniques used in gastric bypass in the US. Roux-en-Y gastric bypass, laparoscopic sleeve gastrectomy, and endoscopic sleeve gastroplasty are three of the more common surgeries we’ll be discussing.

Who can get bariatric surgery?

There are a few general indications, with exceptions for certain individuals:

2)    BMI >= 35 with obesity-related comorbidity such as diabetes, high blood pressure, GERD, osteoarthritis, and others.

3)    BMI >30 with difficult to control type 2 diabetes, or other rare metabolic conditions

In a Roux-en-Y gastric bypass, the primary goal is to divert food through a smaller stomach pouch directly into the intestine. A smaller stomach often leads to patient’s feeling fuller much faster, leading to decreased caloric intake. There’s an added benefit by diverting food out of the main part of the stomach– appetite signaling hormones are not released when food is diverted, meaning that patients may also experience a decrease in appetite. [1] [2] [3]

This procedure was the most common in the early 2000s, however its popularity has been declining in recent years due to the increasing popularity of laparoscopic and endoscopic techniques. Patients can expect to lose an expected 70% of excess weight (meaning weight above normal for their height, age, sex) over the course of 2 years.

Sleeve gastrectomy (AKA gastric sleeve) is a now-primarily laparoscopic procedure done to remove the greater curvature of the stomach. This has the same effect of creating a smaller pouch food– decreasing appetite. This was the most performed bariatric surgery worldwide as of 2016. Patients with this procedure can expect to lose approximately 60% of excess weight over the course of 2 years.

Overall, this procedure is considered less risky as it does not involve as many cuts or reattachments of the intestines as traditional bypass. By preserving the pylorus, or the end portion of the stomach, it is less likely to result in certain nutrient deficiencies.

Regardless of the type of surgery you are considering, it is likely you will require long term multivitamin supplementation after surgery. Most patients will also still need to work with a nutritionist long term to implement sustainable lifestyle changes to accommodate after surgery– surgery is a tool for weight loss but other changes are necessary!